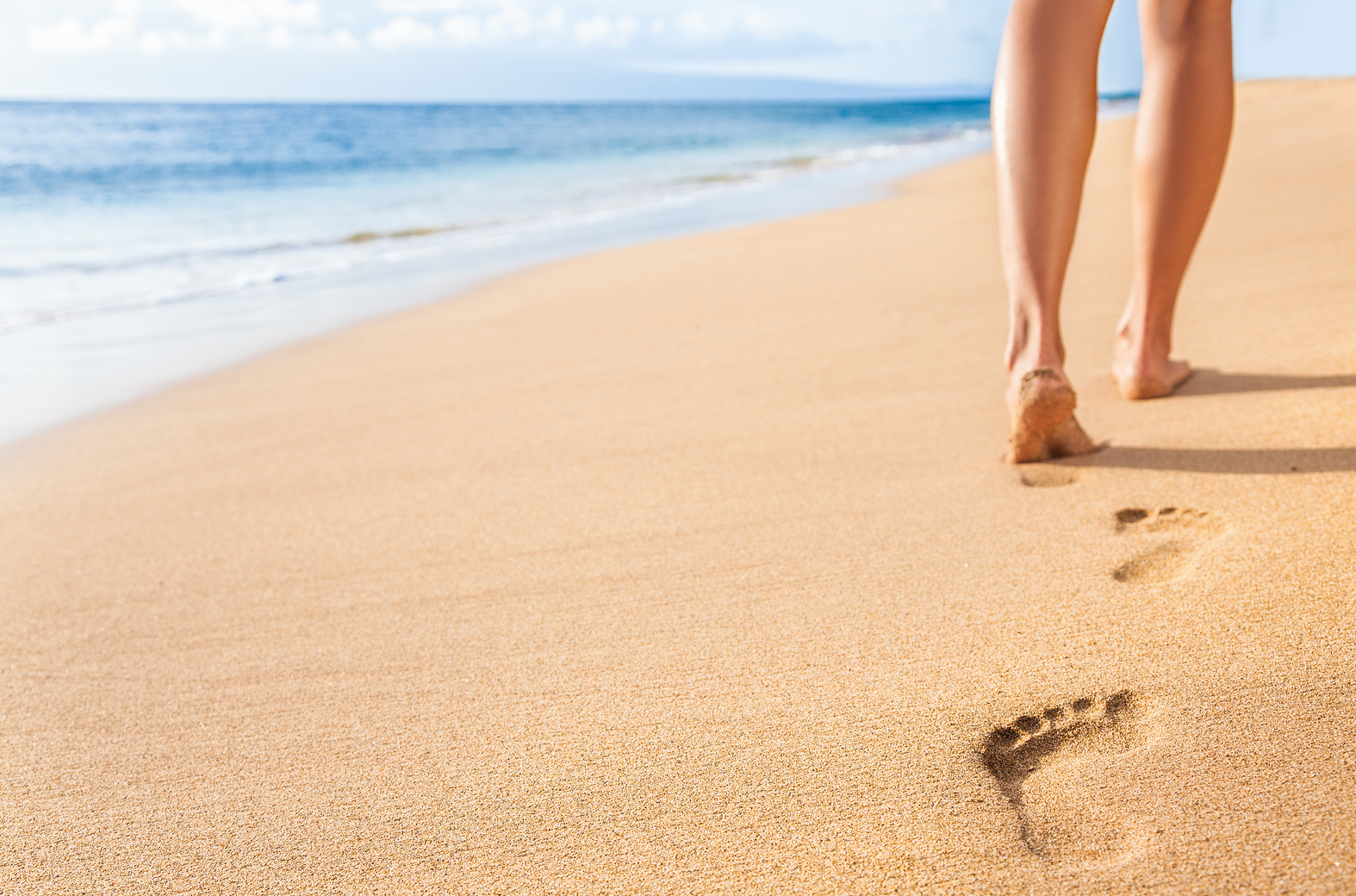 People age 50 or older can live up to three years longer, free of heart disease and controlling their diabetes by taking a brisk walk for 30 minutes a day, research suggests.

In a paper, researchers in the Netherlands studied more than 4,100 men and women participating in a Framingham Heart Study based on their level of physical activity.

The volunteers were aged 28 to 62 and were studied twice a year for as long as 46 years. Participants kept track of how much time they spent on various activities each day.

Dr. Oscar Franco of the Erasmus Medical Center in Rotterdam, Netherlands, divided the participants into 3 levels of activity based on estimates of how much oxygen they consumed. Incidents of death and cases of cardiovascular disease were tracked.

“Life expectancy for sedentary people at age 50 were found to be 1.5 years shorter than for people engaging in moderate daily physical activity and more than 3.5 years shorter than for people with high physical activity levels,” the team wrote in the Nov. 14 issue of the “Archives of Internal Medicine”. “These differences were similar for both sexes.”

They observed the preventive power of exercise after taking into account age, sex, smoking and other diseases such as cancer. Heart disease risk factors such as diet, alcohol were not evaluated.

A second study assigned 492 sedentary adults to walk 30 minutes at different levels of frequency and intensity at an exercise lab. Researchers measured the intensity of the workout as a percentage of maximal heart rate reserve.

Walking for 30 minutes at a high intensity for three or four days per week produced significant improvements in fitness, Michael Perri of the University of Florida and his colleagues reported.

“Doctors should tell patients the goal is to increase activity levels to 30 minutes of moderate-intensity walking five days per week or more.” – Steven Blair and Michael LaMonte said in a journal commentary.

Blair and LaMonte said their data suggest being physically active and fit may be more important for those already showing clinical risk factors, meaning doctors should tell patients that regular activity helps even if it doesn’t improve cholesterol levels, blood pressure, weight or glucose tolerance.

Dear Reader,
Did you know that Lemons are a natural Deodorant?

I’ve gone a long time without knowing that myself. But as soon as I learned about it, I had to try it. And guess what;  It works amazingly well.

Here are some videos that I found that explore Lemon used for Deodorant to control your body odour naturally.  Warning – Do not apply directly after shaving.  It can really sting.  You can also dilute the lemon juice with water to achieve the same affect and not have it sting as much.

Lemons are amazingly helpful to the body. It’s a natural anti-fungal. There are many other uses for it including, Lightening dark areas of the skin.  Fighting Acne, Dandruff.  Providing a natural astringent,  Foot soak. Teeth Whitener and more.  Being Acidic it may cause some people skin irritation so discontinue use if that is the case for you.  It can also make some people’s skin more light sensitive.

We will definitely revisit this topic in the future.

Use organic lemons if you can.

BeautyOfHealth.com is reborn.  We’ve brought you health, fitness and beauty information in the past but now it’s time to start over.  We hope you will find our new direction useful and healthful.  We will focus on what’s natural and organic and recommend ideas or tips that have benefitted our staff and others.