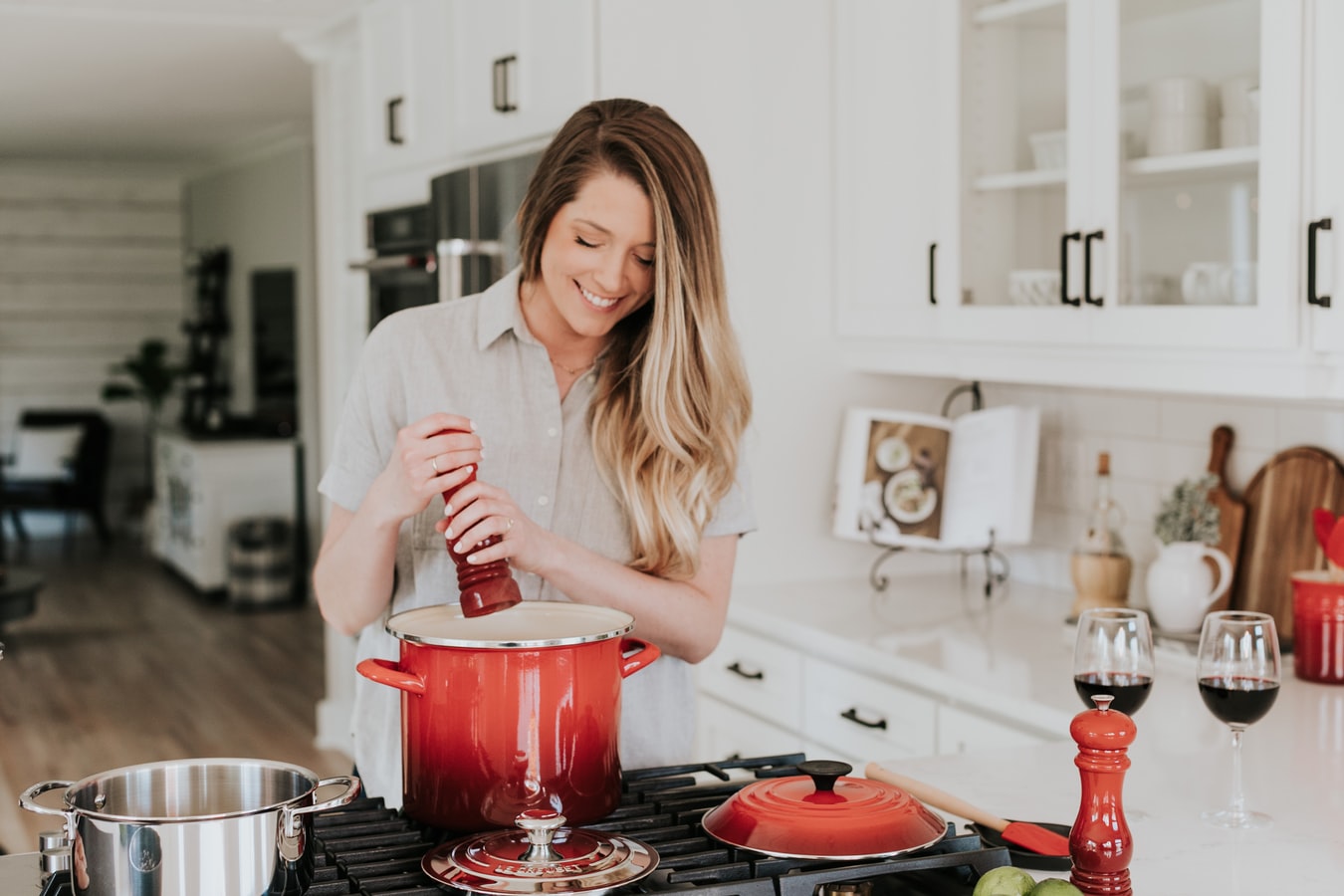 The Earth supplies abundantly for our needs. We might be the highest intelligence on the planet but we don’t have the largest population. We are outnumbered by microbes with estimated numbers of 4 quadrillion quadrillion.

Those microbes can make us sick at times. Did you know that salt has been used in ancient times to respond to incidents of illness. Have you ever noticed how animals will seek-out salt as a contributor to their own health and well being. Think of Deer and Salt licks.

We customarily do the same with our meal preparation.

Is Chicken Noodle Soup a favourite because of Salt? Salt is our #1 seasoning, it’s a food in the truest sense of the word; we could not survive without it. It has healing properties and supports our immune system. It kills microbes.

It is a vital substance and performs important functions in our bodies.

Small scratches and wounds heal even faster in seawater salt. Unfortunately, swimming in the sea is not always a possibility, unless you have ocean front property. Of course, salt should not be applied to open wounds.  The Salt in wounds proverb applies here. You can add sea salt to a bath though.

In today’s medicine, salt is still used in various fields. It can be used with respiratory diseases, as well as in metabolic disorders, lack of concentration, sleep disorders and skin diseases.

Here are a few tips on using salt to help with physical ailments:

Inhaling salt water can help to open the airways and relieve inflammation in the nasal passages. Try, pouring 1 litre of hot water and approx. 2 or 3 teaspoons of salt (Best: Himalayan Sea salt medium coarse) into a pot or bowl, position your face over it and cover your head and the pot with a towel. Inhale for about 10 minutes.

For tooth ache or inflamed and bleeding gums, try a teaspoon of salt and a sip of filtered water then swish, gargle and spit it out. Repeat as you like.  This can speed up the healing process.

Drinking a glass of water with a teaspoon of salt daily (recommended: Himalayan salt fine grained) on an empty stomach can help with digestive problems, allergies, colds and kidney and bladder infections. It also supports weight loss and improves the appearance of the skin. This is absolutely not recommended for people with high blood pressure though!

If you do have high blood pressure look into the benefits of a beet supplement. Also be sure to drink enough filtered water daily. This is especially true if you are sick and increase the salt in your diet for a time.

Salt is a vital part of your health care regimen.  The latest scientific findings tells us that we need more salt than was previously recommended. 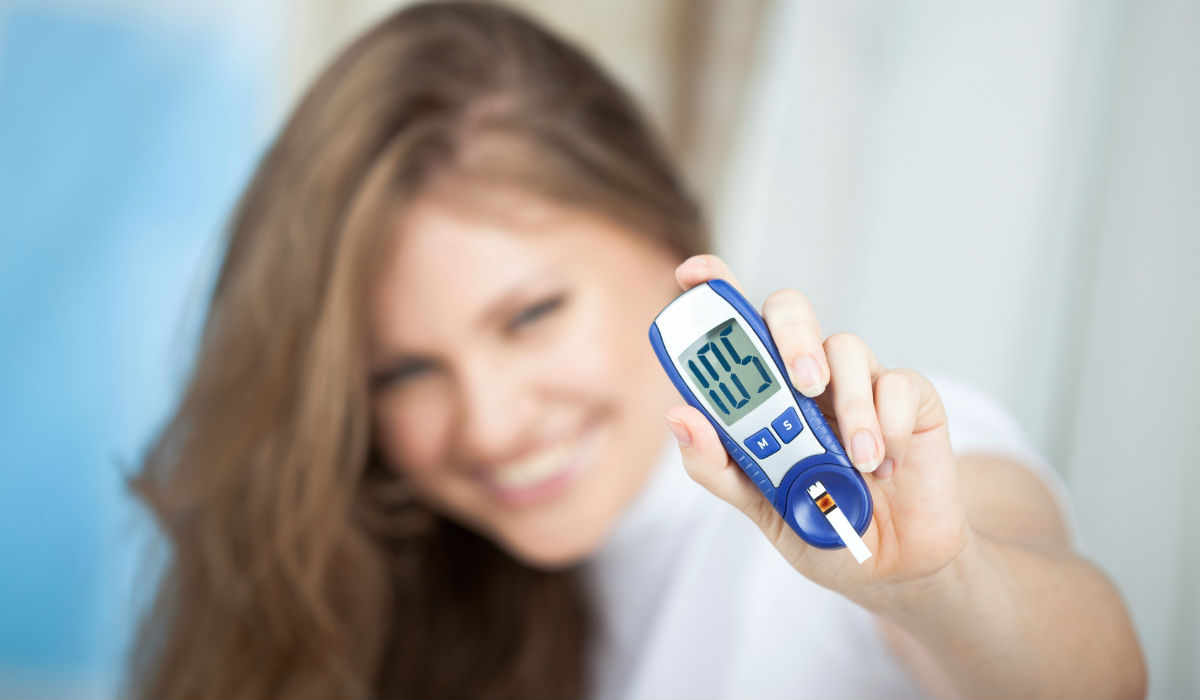 Diabetes is a disease in which the body does not produce or properly use insulin.

Insulin is a hormone that is needed to convert sugar, starches and other food into energy needed for daily living. The cause of diabetes is related to both genetic and environmental factors such as diet, obesity and lack of exercise appear to play roles.

More than 100 million U.S. adults are now living with diabetes or prediabetes, according to a new report released today by the Centers for Disease Control and Prevention (CDC). The report finds that as of 2015, 30.3 million Americans – 9.4 percent of the U.S. population –have diabetes. Another 84.1 million have prediabetes, a condition that if not treated often leads to type 2 diabetes within five years.

The report confirms that the rate of new diabetes diagnoses remains steady. However, the disease continues to represent a growing health problem: Diabetes was the seventh leading cause of death in the U.S. in 2015. The report also includes county-level data for the first time, and shows that some areas of the country bear a heavier diabetes burden than others.

In order to determine whether or not a patient has pre-diabetes or diabetes, health care providers conduct a Fasting Plasma Glucose Test (FPG) or an Oral Glucose Tolerance Test (OGTT). Either test can be used to diagnose pre-diabetes or diabetes. The American Diabetes Association recommends the FPG because it is easier, faster, and less expensive to perform.

The test may be needed but seems harmful in its process by exposing someone who is already having trouble absorbing sugar to more of it.

Results from the body’s failure to produce enough insulin, the hormone that “unlocks” the cells of the body, allowing glucose to enter and fuel them. It is estimated that 5% to 10% of Americans who are diagnosed with diabetes have type 1 diabetes.

Results from insulin resistance (a condition in which the body fails to properly use insulin), combined with relative insulin deficiency. Most people who are diagnosed with diabetes have type 2 diabetes.

Gestational diabetes affects about 4% of all pregnant women – about 135,000 cases in the United States alone each year.

Pre-diabetes is a condition that occurs when a person’s blood glucose levels are higher than normal but not high enough for a diagnosis of type 2 diabetes. There are 41 million Americans who have pre-diabetes, in addition to the 20.8 million with diabetes.

Consult your Doctor if you feel you are at risk for diabetes. Ignoring it can lead to organ damage and worsening health.  Try changes in your diet and exercise.  Eat less carbs and sweets.  Try to be active at least 30 minutes per day.  Learn all you can about managing this condition, because knowledge and acting on it can make a world of difference. For the better.

Did you know?: Cinnamon and Bitter Melon can help regulate your blood sugar levels.  It’s not a cure though.

Get Real About Diabetes